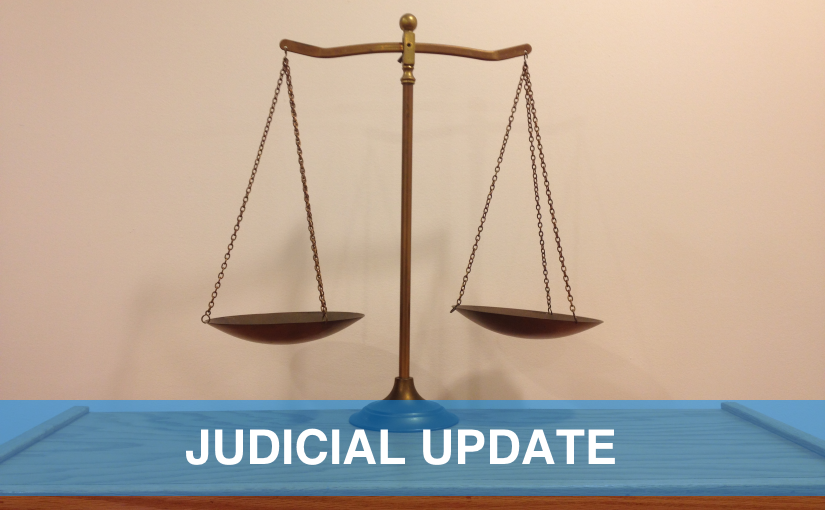 On January 4, 2016, the U.S. Tax Court released an opinion denying the tax deduction for the façade easement at issue in Gemperle v. Commissioner, T.C. Memo. 2016-1. This tax deduction was denied mainly because the landowners did not attach the required appraisal to their federal tax return. Let’s take a closer look at this case.

Background: The Donation of the Easement

On appeal, the Tax Court straightforwardly held that the plain language of Section 170(h)(4)(B)(iii)(I) of the Internal Revenue Code requires that, to claim a federal tax deduction for the donation of a façade easement, the landowner must attach a qualified appraisal to the landowner’s tax return for the year of the donation. Failure to attach the qualified appraisal will result in the deduction being completely and totally denied; no tax benefits at all will be available to the landowner.

The IRS Properly Assessed a 40% Penalty

In addition to denying the landowners’ tax deductions, the Tax Court determined that the Gemperles owed additional penalties for failure to pay the appropriate amount of tax. The Tax Court considered both the 20% penalty and the 40% penalty.

The 20% penalty is imposed when a taxpayer underpays tax owed because of negligence or disregard of tax rules and regulations, pursuant to Section 6662(a) and (b) of the Internal Revenue Code. The Tax Court pointed out that the Form 8283 that the Gemperles attached to their tax return clearly stated that an appraisal also had to be attached to the tax return. (Form 8283 summarizes the appraisal.) The official instructions for the Form 8283 stated the same thing. Thus, the Gemperles were on notice that they should have attached an appraisal to the tax return, and the 20% penalty applied.

The 40% penalty is imposed when a taxpayer underpays tax owed because of grossly overstating the value of the easement as being more than 200% of the actual value, pursuant to Section 6662(h) of the Internal Revenue Code. After considering the appraisal evidence submitted by the IRS, the Tax Court determined that the easement was worth at most $35,000. (The Gemperles’ appraisal evidence was not considered because their appraiser did not come to court to testify.) The Gemperles had actually claimed $108,000 on their tax returns, resulting in almost a 309% overvaluation. Thus, the 40% penalty also applied.

When both the 20% penalty and the 40% penalty are appropriate, only the higher of the two penalties is imposed. The Gemperles could not have been subjected to a 60% penalty, in other words. Therefore, the Tax Court agreed with the IRS that the Gemperles were required to pay a 40% penalty.

Why Is This Case Important?

As numerous commentators have noted—for example, Peter J. Reilly of Forbes and several of the attorneys who blog for Sirote & Permutt—the IRS is increasingly focusing on technical errors when it audits conservation easement deductions. (Remember that a façade easement is just a special type of conservation easement.) And, increasingly, the courts are agreeing with the IRS in denying these deductions.

The IRS is increasingly focusing on technical errors when it audits conservation easement deductions.

Claiming a tax deduction for donating a conservation easement involves a great many technical requirements, such as the requirement to attach both a Form 8283 and an appraisal to the tax return, the requirement to have a baseline documentation report (BDR) prepared before donating the easement, and many other requirements. The Gemperles lost $108,000 in federal tax deductions for making a simple mistake. If you are thinking about donating a conservation easement and wish to claim tax benefits for it, please make sure that you hire competent professionals who can help you navigate all the complex technicalities that are involved.